← Back to Annual Fund Letter

Dana is member of the Toni Morrison Society and currently chair of the English Department at Howard University. She served as President of the College Language Association from 2014 and 2016 and was recently appointed to the National Humanities Council. Dana delivered the keynote address at the Seventh Biennial Conference of the Toni Morrison Society and is currently working on Toni Morrison's editing career. Dana will bring her considerable leadership skills, her knowledge of the academy, her great appreciation for Toni Morrisons work, and her calm and inviting demeanor to this position.

“Service to the Toni Morrison Society in a leadership capacity corresponds to my commitment to continuing the legacy of building institutions that serve the interests of literature and culture.”

Furaha is Associate Professor of English at the University of Cincinnati. Before coming to academia she was an Associate Editor at Oxford University Press and Editor at Vintage &Anchor Books and the New Press. She has been an active member of the Society, participating and contributing to Society conferences and events since 2008. Her scholarly work focuses on ethics and selfhood and post-modern readings of Toni Morrison. Furaha will bring her great enthusiasm for the work of the Society and her broad experience in book editing and scholarship in the academy to the Vice President position, which is responsible serving as the Society liaison and organizing ALA panels. She will also work closely with the President to shape and implement the leadership of the Society.

“For more than twenty years, since I first wrote my graduate school qualifying exam on Morrisons work, I have been challenged, captivated, and driven by the richness and complexity of Toni Morrisons vision of the world and of human nature. I went on to write my dissertation on self-knowledge and resilience in Beloved, Jazz, and Paradise, and I am currently at work on a comparative book length study of Morrison and George Eliot, with whom I argue Morrison shares common literary and intellectual ground despite differences of time and culture. I am deeply humbled by the honor of having the opportunity to serve the Toni Morrison Society and to work with and get to know the amazing Morrison scholars in the Society. I look forward to doing my small part to continue and sustain the Societys tremendous and amazing work.” 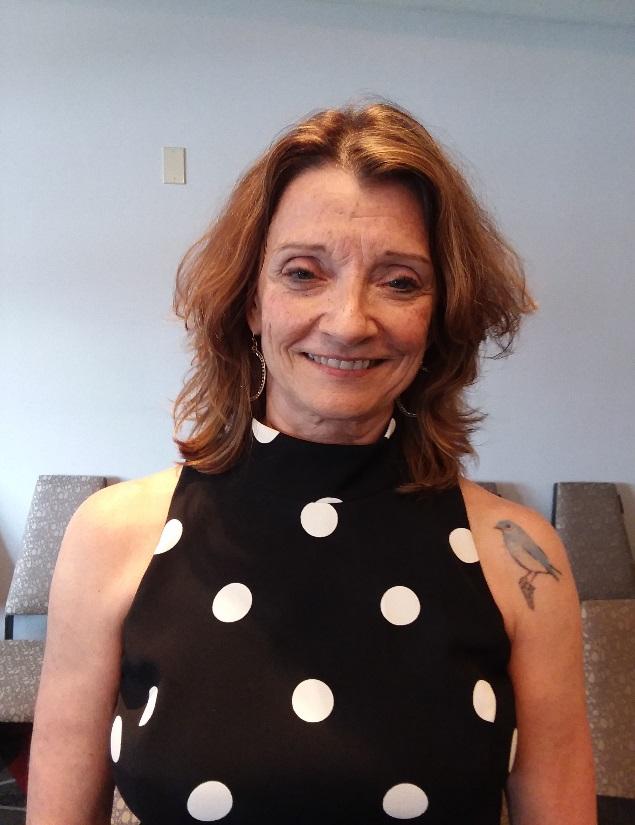 Sharon Jessee is a retired professor of American Literature at the University of Wisconsin-La Crosse. At the University, Sharon's research activities earned her the 2011 College of Liberal Studies Award for Excellence in Scholarly and Creative Endeavors. She published several articles on the work of Ishmael Reed early in her career, but has been focused primarily on Morrison scholarship since joining the Toni Morrison Society in 1998. As a Society member, she has served on the Book Prize Committee and the Membership Committee. Sharons interest in serving and growing the membership of the Society and the new time she will have to devote to this work since retiring will greatly contribute to her success in this position.

“Serving as Membership officer for the Toni Morrison Society, I would like to work to keep membership records organized, explore with other officers some avenues for increasing membership, and contribute to the communications processes between the Society and its members.” 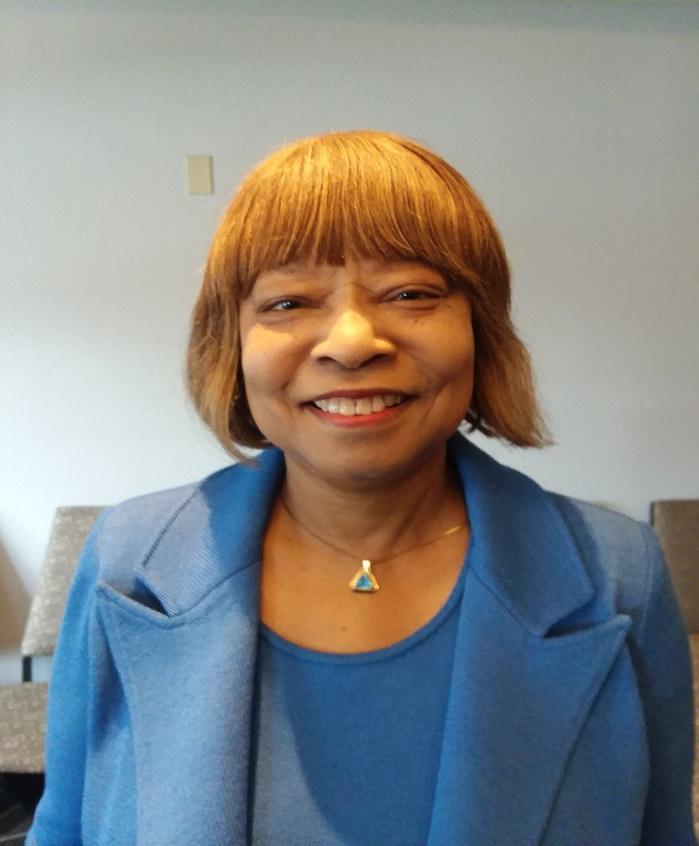 Gerri Bates is Associate Professor of English, African American Literature, and Women's Literature at Bowie State University in Bowie, Maryland. She is a founding member of the Middle Atlantic Writers Association and author of numerous articles on African American literature. She is also the author of Alice Walker: A Critical Companion. As a long-time Society member, Gerri participates regularly in all Society events and conferences. Her commitment to the work of the Society will be a great asset in her work as Secretary, where she will be required to record the minutes at all meetings of Society officers and the Board.

Theresa has served as treasurer and accountant for the Society since 2009. Her work as a CPA with Palmer and Associates assures that the financial records of the Society as a 501(c)(3) organization are accurate and that filings to IRS and reporting agencies are submitted in a timely manner. Theresa is an active member of the Society attending and supporting many programs and initiatives of the Society. 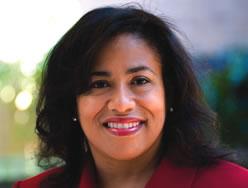 Lynne is a librarian at Oklahoma State University and a charter member of the Society. For the past eight years as Bibliography Chair, Lynne has completed the research for the annual bibliography for the Society, attended officer and board meetings, and participated and supported many activities of the Society.

“I have done extensive work tracking the under-studied organizational histories of African American literary groups and gatherings. My widely read blog entry, ‘Black women scholar-organizers and literary gatherings,’ for instance, describes how a relatively small group of scholar-organizers, including Maryemma Graham, Carolyn Denard, Joycelyn Moody, and Joanne Gabbin, worked with groups to produce a series of important conferences and workshops in the field of African American literary studies over the last 25 years. As the archivist for the Toni Morrison Society, I would be honored to extend and focus this kind of essential preservation work by devoting my energies to organizing the many items that capture the history of the Society.”